The Only Living Boy in New York – Red Carpet Club

The OCFS Red Carpet Club is proud to continue our 2017 season with an advance screening of THE ONLY LIVING BOY IN NEW YORK.

After graduating from college and moving to an apartment, young Thomas Webb befriends an alcoholic neighbor who dispenses worldly wisdom alongside shots of whiskey. Webb’s world soon comes crashing down when he learns that his father is having an affair with a beautiful and seductive woman. Determined to break up the relationship, Thomas winds up sleeping with her, launching a chain of events that will change everything that he thinks he knows about his family and himself. 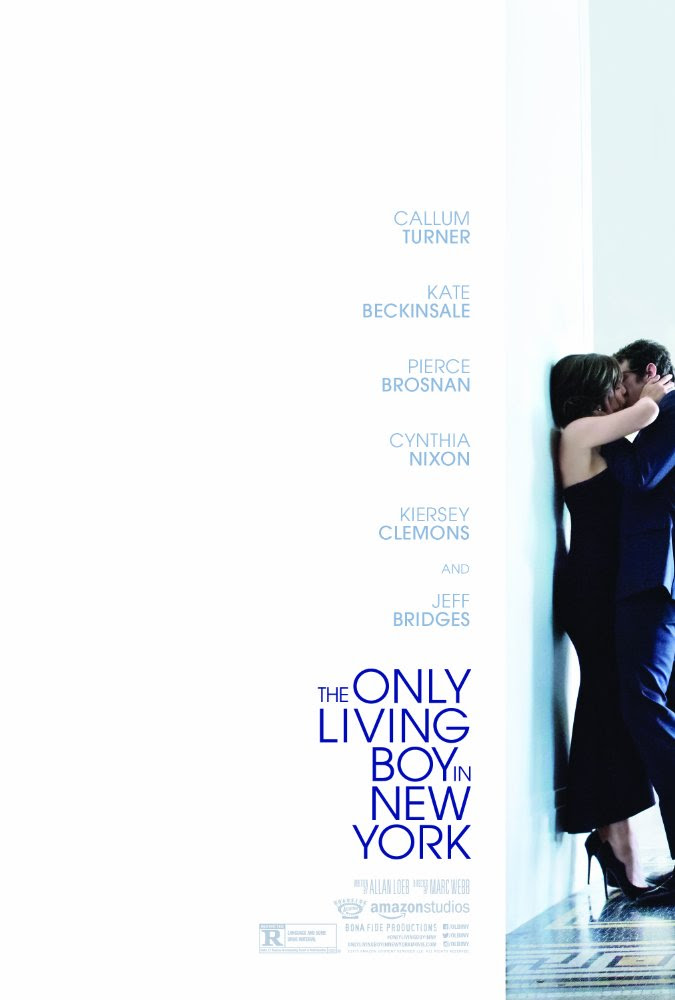 Rating: Rated R for sexual content, nudity and some language.