After an amazing season of film festivals and releases, we are pleased to present our list of NBFF 2015 alumni films, where you can watch on Netflix or iTunes this month to your own accord! 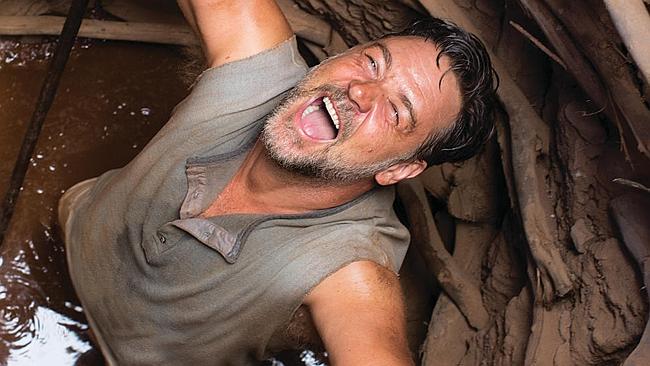 After the Battle of Gallipoli, in 1919, an Australian farmer sets out to Turkey to find his three missing sons.

Set Fire To The Stars: Directed by Andy Goddard

John Malcolm Brinnin, an aspiring poet in 1950s New York, has his world shaken as he embarks on a weeklong retreat to save his hell-raising hero, Dylan Thomas, who has been tormented to anonymity, alcohol, and the abyss. Now On iTunes.

Sixteen-year-old Jay Cavendish, a young Scottish man, travels across America in pursuit of the woman he loves, attracting the attention of a mysterious outlaw who is willing to serve as a guide, however for a price which leads to double-crossing and violence.  Now On iTunes.

A romantic love story about Arnaud, a young construction worker, who becomes fully consumed with fascination for Madeleine, a doomsday prepper, neglects all his responsibilities to impress her and follows her to training camp. Now On iTunes.

A heart-racing documentary capturing the father of base-jumping, Carl Boenish, and the genesis of the sport as the essence of life, freedom and as a moment of letting go and defying gravity. Now On iTunes. 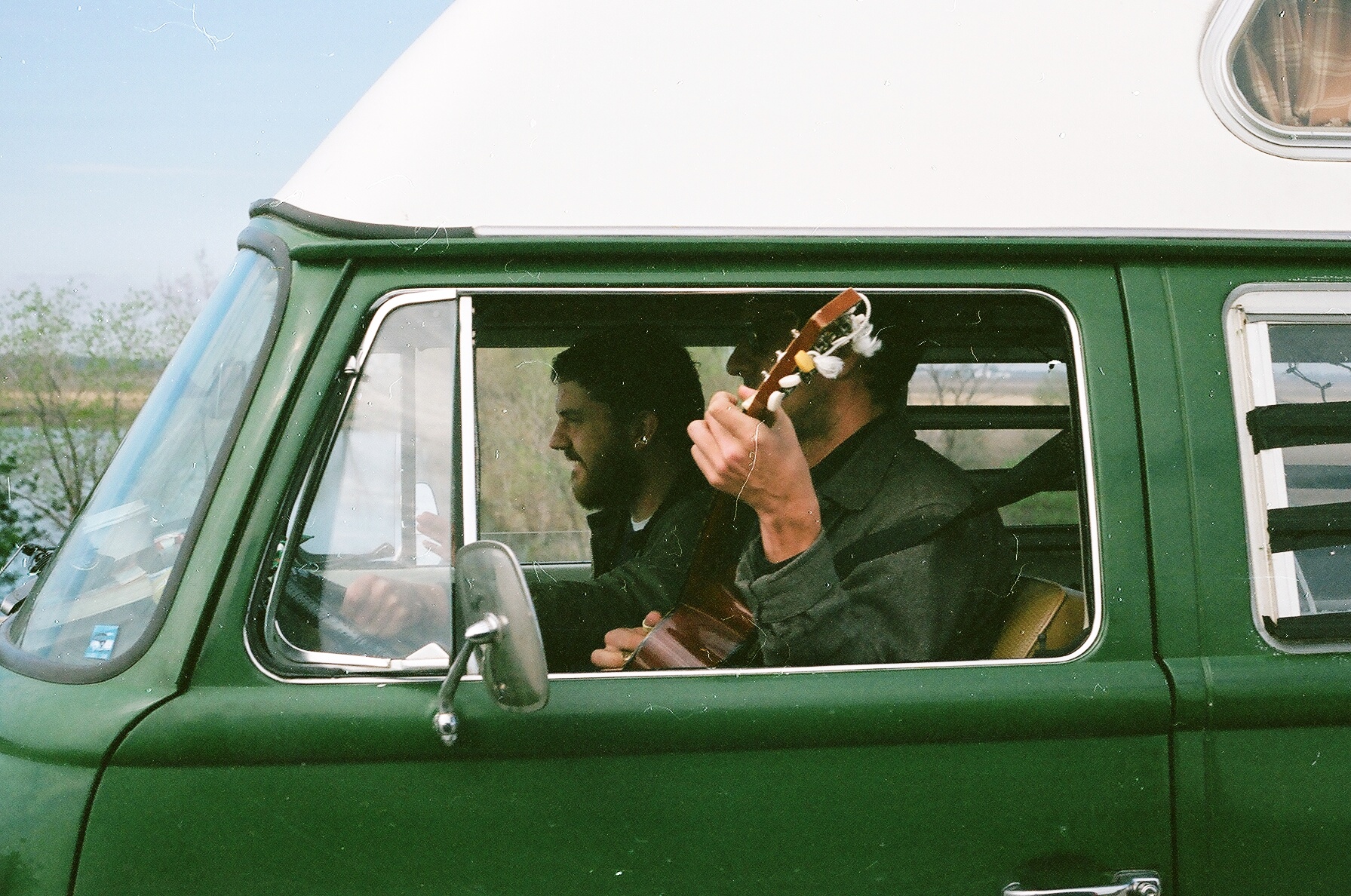 Four bands set out on a journey to travel northeast, after the final night of the Austin’s SXSW Music Festival, in order to captivate crowds throughout rooftops and bars with their unique sounds. 2015 Newport Beach Film Festival Outstanding Achievement Award Winner In Filmmaking — Music. Now On iTunes. 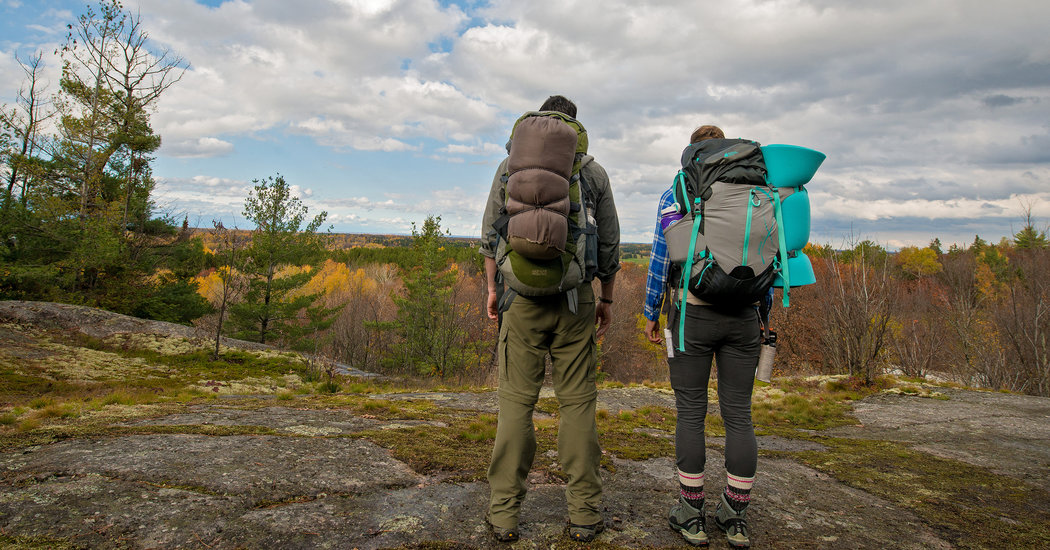 A passionate outdoorsman and his extremely urban wife travel deep into a Provincial Park searching for Blackfoot Trail, a secluded spot in the Canadian wilderness, and unfortunately find themselves lost in a trek lacking basic necessities like food and water. Now On iTunes.

A typical office drone has set out on a mission to save the employees of the office from the new bloodsucking evil who has taken over, his nemesis who has been promoted by his boss. Now On iTunes.

Mimmo, a gentle giant gangster, is on the run from the mob after killing his boss’ sadistic son and is now trying to protect a barely woman he barely knows while escaping the retribution of his vengeful extended family. Now On iTunes.

A love-story between Filipino-American Richard Adams and Australian Tony Sullivan who, in 1975, became one of the first same sex couples legally married after being denied a green card and suing the U.S. government in a lawsuit seeking equal treatment for same-sex marriage. Now On iTunes.

…and if that’s not enough, quite a number of our alumni films have in fact made their way to streaming over the past couple of months:

A Little Chaos: Directed by Alan Rickman. Now On iTunes.

A Hard Day: Directed by Kim Seong-Hun. Now On iTunes.

The Search For Freedom: Directed by Jon Long. Now On iTunes.

Love Is Now: Directed by Jim Lounsbury. Now On iTunes.

Shooting For Socrates: Directed by James Erskine. Now On iTunes.

The Little Death: Directed by Josh Lawson. Now On iTunes.

The Quiet Hour: Directed by Stéphanie Joalland. Now On iTunes.