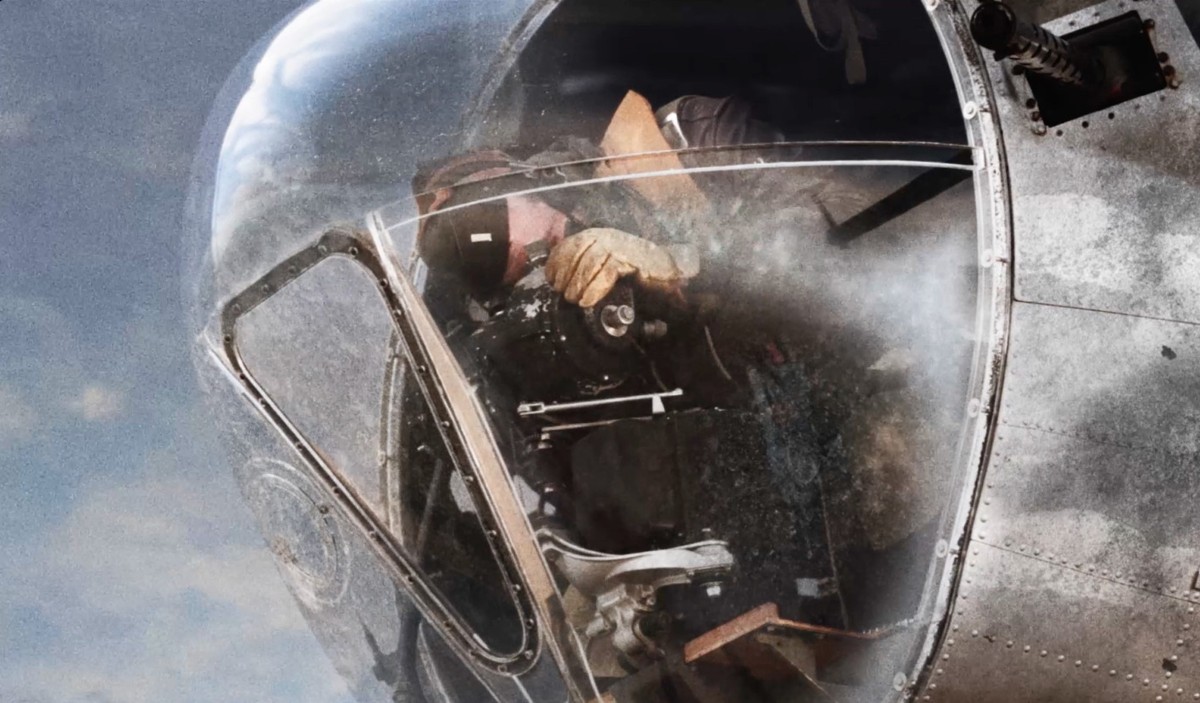 WWII U.S. Eighth Air Force Bombardier Lt. Charles Woehrle recounts an amazing story of survival after being shot down and then held as a prisoner of war in Stalag Luft III, depicted in the movie 'The Great Escape.' At age 93 this remarkable man and gifted storyteller relives his experiences with vivid detail of being captured by the Nazis, and surviving two long years of uncertainty and tremendous hardship as a PoW. A saga filled with grit and grace, Charles Woehrle of the 'The Mighty Eighth' is one of the countless heroes from the Greatest Generation who has much to teach us about war and about life.